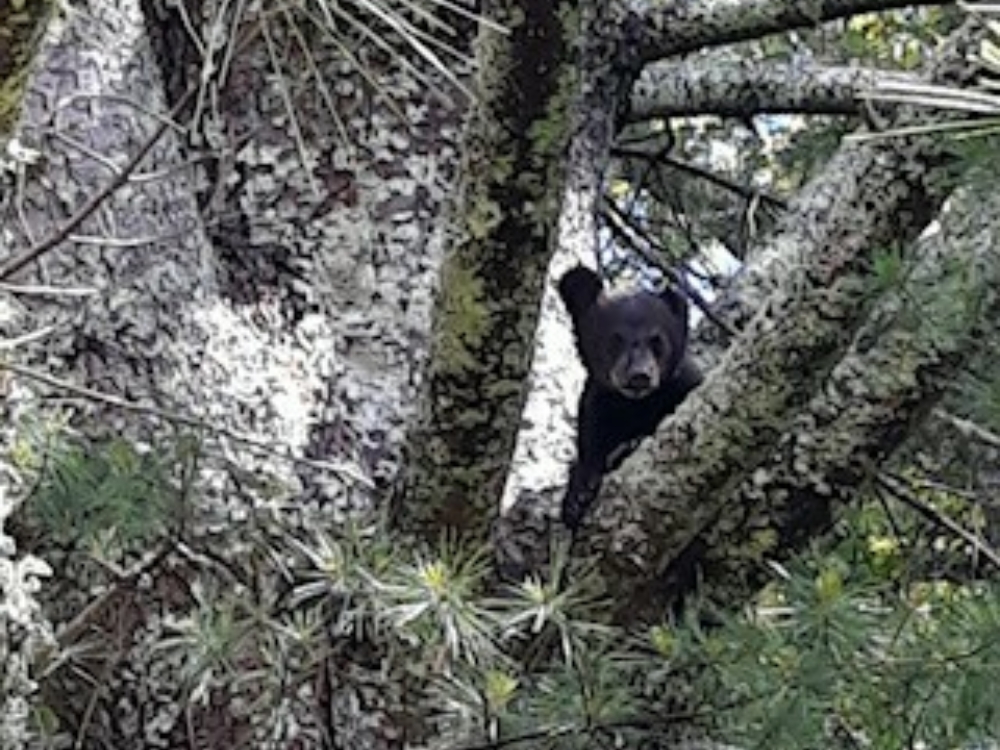 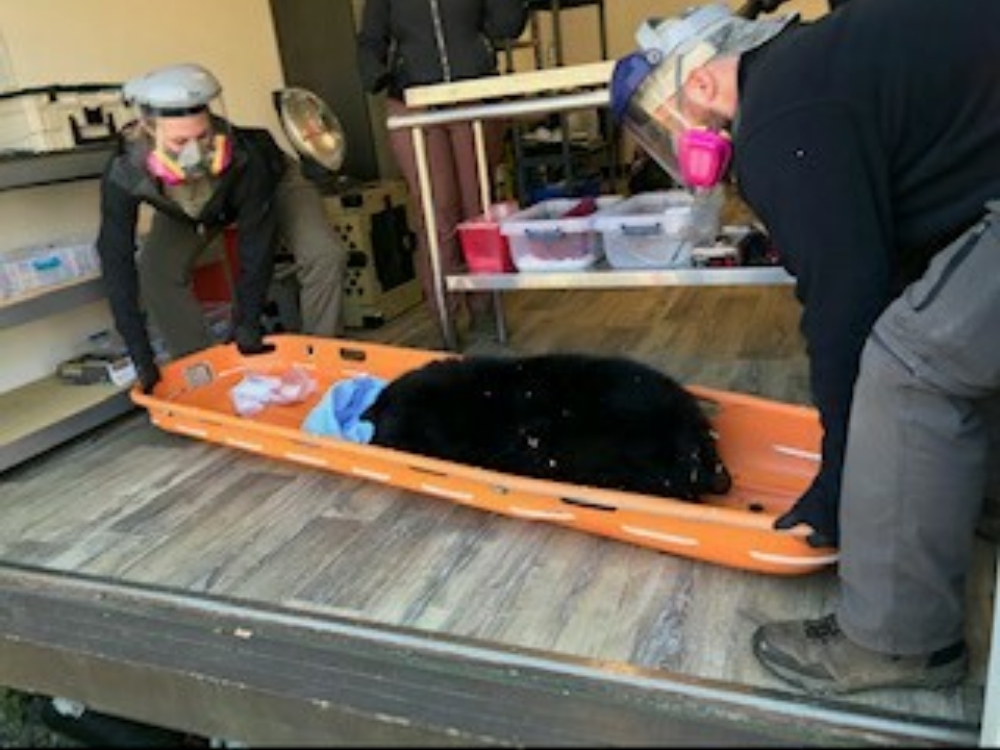 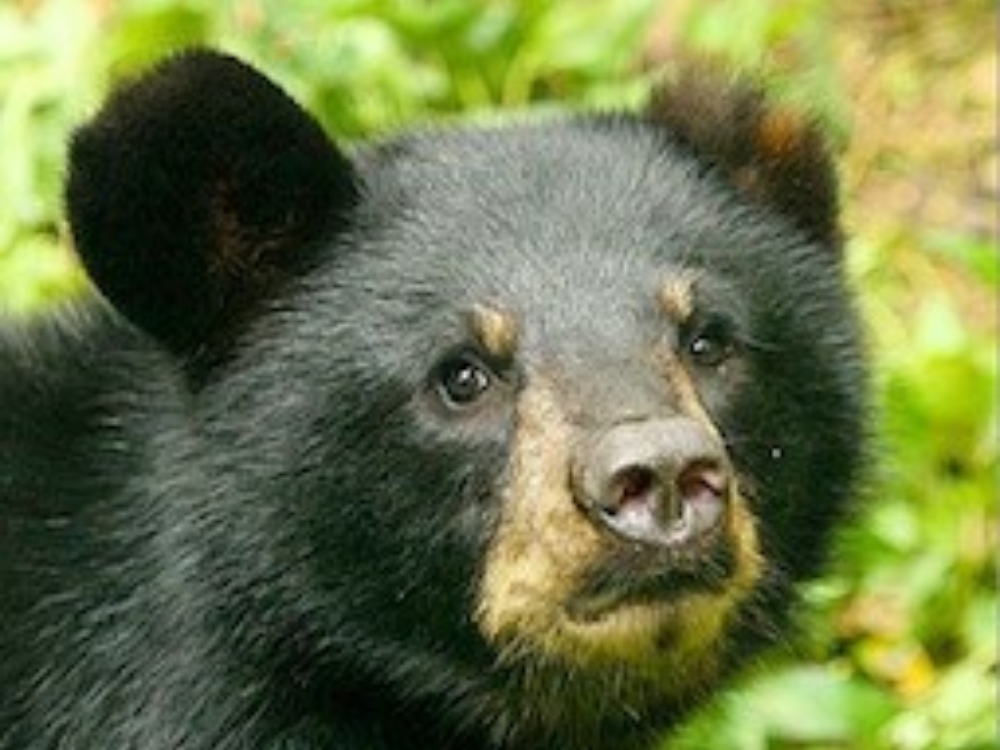 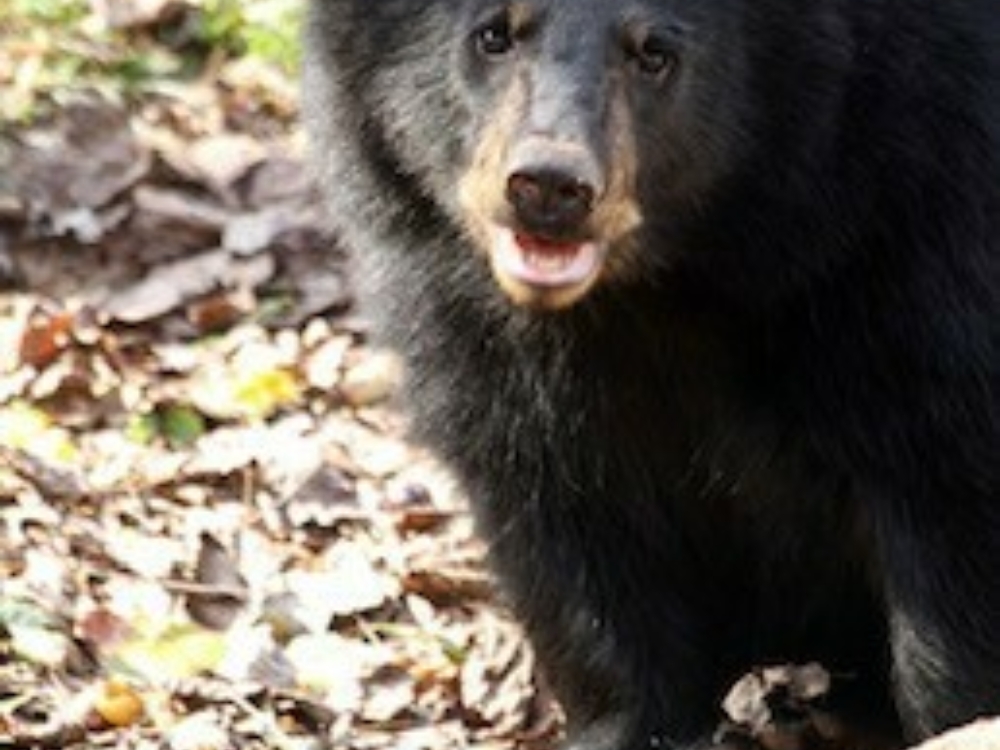 South Carolina Department of Natural Resources rescued an abandoned cub in Pickens County in June of this year. The cub (only 20 pounds when discovered) had been stranded for several days in a tree while the mother bear had been run off by hunting dogs. Unfortunately, the dogs got a hold of the bear cub and caused some damage to its left ear.

All bears rehabbed at the facility in Tennessee must be released back in the area they were found within a year, so naturally it was decided that our Table Rock watershed would be the safest place to release sweet One Ear aka Sunflower and give her time to settle in before winter and find a suitable den.

We wish Sunflower all the best and will be keeping an eye out for her on our watershed cameras.

Let Us Call You Back

Call Before You Dig